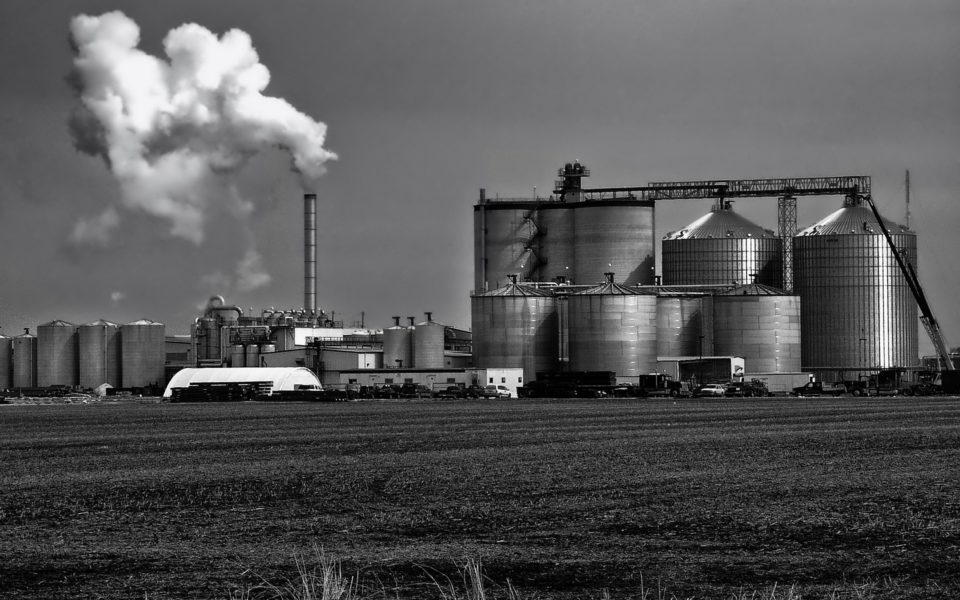 What is ethanol and the different grades available

Besides our favorite drinks stocked in our bar, alcohol is also a main component in a lot of everyday products we are using : window cleaner, hand sanitizer to perfumes. Ethanol for non beverage beverage and industrial uses is a very large subject. it is hard to organise in distinct categories, which can be hard when you are looking to buy ethanol.

In order to help you, we will explore the different grades of ethanol and what they are used for.

Ethanol, also known as ethyl alcohol, pure alcohol, grain alcohol, or drinking alcohol, is often abbreviated as EtOH. EtOH is a light alcohol and is a volatile, colourless, flammable liquid with a characteristic odour. EtOH burns with an almost invisible flame and is biodegradable.

Without proper conditions, EtOH attracts water while stored. Another important feature of EtOH is the formation of an azeotropic mixture with water.

EtOH is a naturally widespread chemical, produced by ripe fruits and by wild yeasts or bacteria through fermentation. Ethanol from biomass can be produced from any feedstock containing appreciable amounts of sugar or materials that can be converted into sugar. Fermentation (biotechnology) is the predominate pathway for EtOH production. Biomass can also be converted to EtOH via biotechnological and thermochemical pathways.

The most common raw materials are sugar cane and corn, and in temperate climates also sugar beet, wheat or potatoes. The overall fermentation process starting from glucose is:

Naturally, the underlying biochemical processes are much more complicated. Adapted yeasts, for example Saccharomyces cerevisiae are used and fermentation can be carried out with or without the presence of oxygen. With oxygen some yeasts are prone to respiration, the conversion of sugars to carbon dioxide and water. As EtOH is a toxin, there is a limit to the maximum concentration in the brew produced by the yeasts. This results in a high energy demand for EtOH purification by distillation.

In industrial processes an efficiency of about 90 to 95 % of theoretical yields can be reached. But, unmodified yeast will only convert sugars with 6 carbon atoms. As sugars with 6 carbon atoms are only a part of the biomass the overall conversion efficiency is much lower. To enable the use of a wider range of biomass components, processes that also convert sugars with 5 carbon atoms are under development. Larger compounds in biomass (cellulose and hemicellulose) must first be broken down into fermentable sugars and lignin, which is currently not a candidate feedstock for EtOH.

Non-biotechnological methods for production of EtOH have been developed. EtOH from chemical conversion routes is called synthetic ethanol. The most common chemical process for EtOH production is the acid-catalyzed hydration of ethylene:

Ethylene is obtained from petrochemical feedstocks. Phosphoric acid is mostly used as a catalyst.

EtOH can also be produced from synthesis gas through chemical synthesis. In addition, certain microorganisms are able to digest synthesis gas to produce ethanol.

Ethanol is a valuable ingredient in the production of :

This is the highest concentration of ethanol you can get by distillation, because 95.6% ethanol is an azeotrope, which means the vapor state has the same ethanol:water ratio as the liquid state.

Some procedures that are sensitive to the presence of water require absolute ethanol. A common method to produce ethanol with a higher concentration than 95% is to use additives that disrupt the azeotrope composition and allow further distillation. For this reason, absolute ethanol sometimes contains trace amounts of these additives (such as benzene). Absolute ethanol is hygroscopic (it attracts water), so don’t expect it to remain ‘100%’ ethanol for long if it’s left uncapped.

Denatured ethanol (either 95% or absolute) contains additives (such as methanol and isopropanol) that render it unsafe to drink, and therefore exempt from certain beverage taxes. This makes it cheaper than pure ethanol.